Rapper Pusha T joins forces with co-star Rick Ross in Miami to shoot the DRE Films-directed visual to his street single “Millions” off his Wrath Of Caine mixtape. As always, they show the luxury cars, designer clothes and sneakers in the visual. Expect the final product to release in the coming weeks. 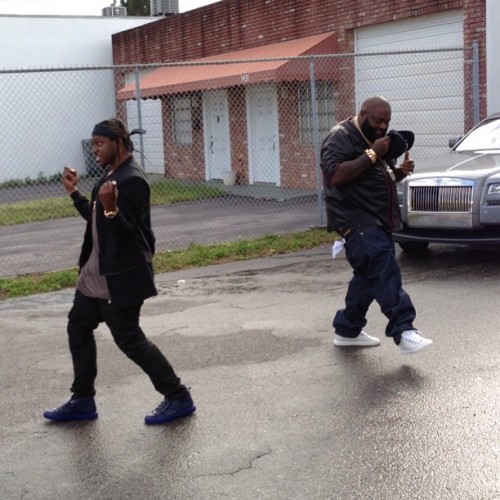 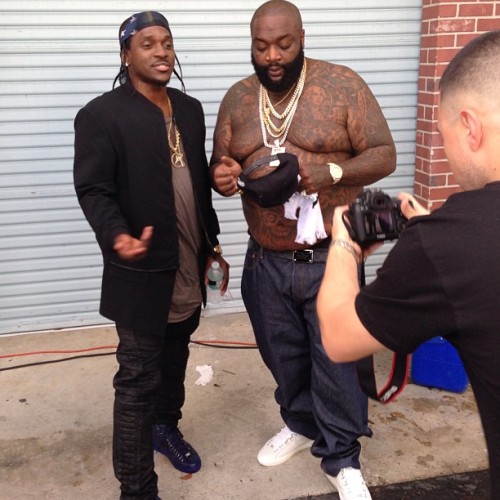