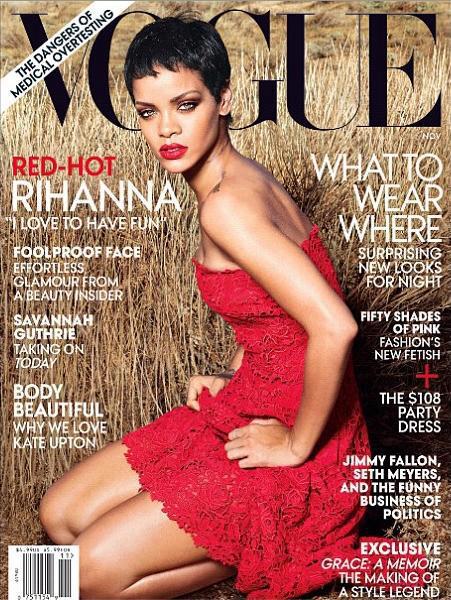 Rihanna can add another victory to her list of accomplishments! The international pop star is covering the November 2012 issue of Vogue Magazine. This issue was shot by famed photographer Annie Leibovitz. On the cover Riri is back to black, sporting a short hairdo and wearing a red dress. This is Riri’s second time covering the America Vogue cover. In November 2011, Riri covered British Vogue. I love how Riri constantly reinvent herself and revamp her image. Earlier in the week, Riri released the name of her new album as well as released the official cover. UNAPOLOGETIC arrives on November 19. Last month, she released her new song “Diamonds” and the track already reached #1 on the R&B and Hip-Hop charts. 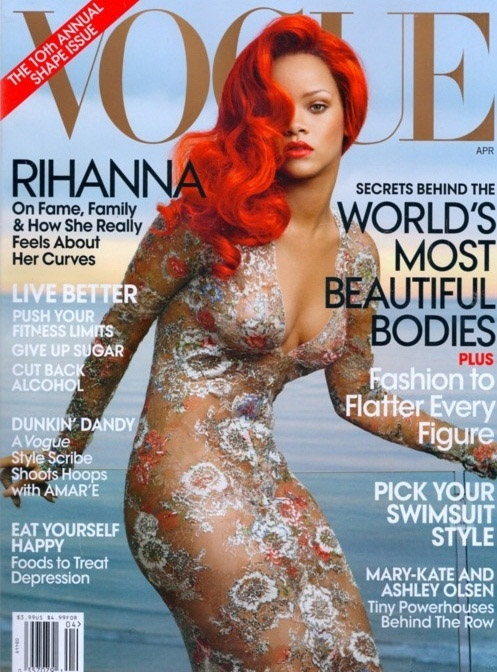 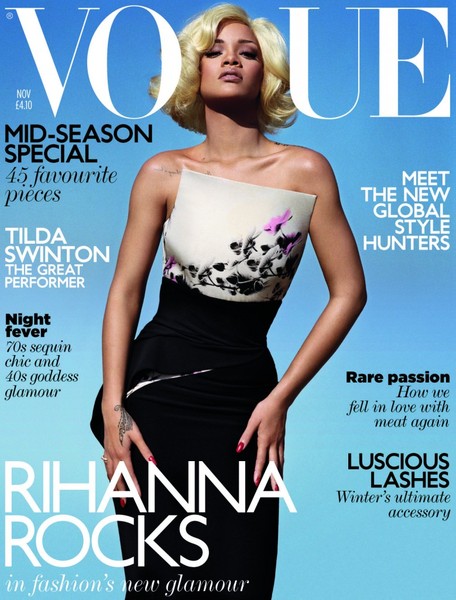