YMCMB rapper Tyga was recently co-hosting BET’s “106 & Park” with Rocsi. On the set, Tyga was wearing a pair of Air Jordan 3 “Black/Cement.” These sneakers were originally released back in 1988. The Compton native will be releasing his new album Careless World this Fall. I respect what Tyga is doing for the new generation of Hip-Hop. Just like myself, Tyga represents the youth. He’s also doing a great job at branding himself. So far this year, Tyga has been on two tours. Later this Fall, he will be joining Kelly Rowland on Chris Brown’s upcoming tour. 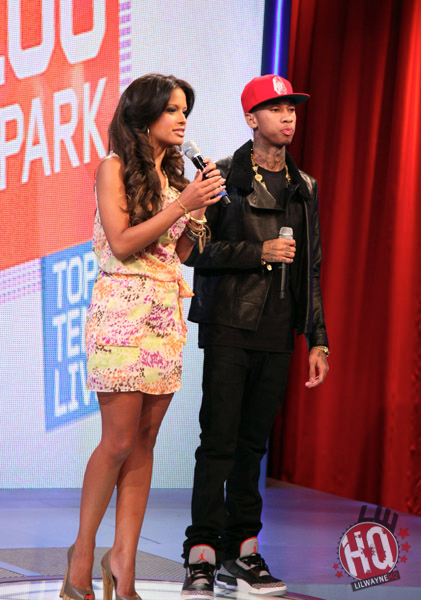