Just as promised, Def Jam recording artist Nas official visual to “The Don” premiered today via MTV and VEVO.The track serves as the second single off Nasty’s 10th album, entitled Life Is Good, which arrives in stores on July 17th and will feature productions from Salaam Remi, Hit-Boy, Swizz Beatz, and more. Watch the visual below:

Comments Off on New Visual: Nas “The Don”

On The Set: Nas “The Don” Visual Shoot

This dude sure is a Don! Queens Hip-Hop legend Nas recently jumped back in front of the camera for his “The Don” visual shoot. The track serves as the lead single off Nasty Nas’ 10th album,entitled Life Is Good, due this summer on Def Jam. In the pictures, the platinum-selling recording artist is styling in green cargo pants, a denim jacket, Timbaland boots and a scarf around his neck. He was also flashy in his diamond chains. The visual will also show Nasty Nas relaxing poolside in a red blazer while dining with a female companion and performing live on stage. Peep the pictures below: 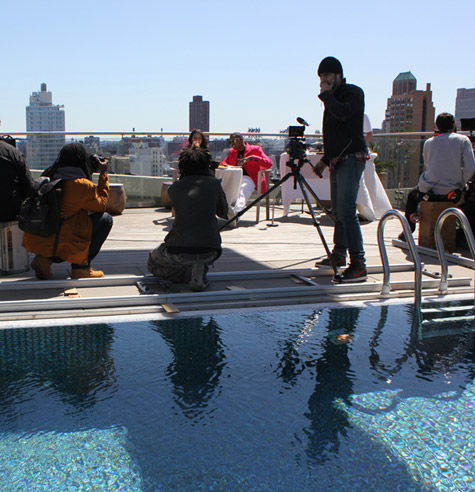 Comments Off on On The Set: Nas “The Don” Visual Shoot

REAL HIP-HOP IS BACK: Nas “The Don” 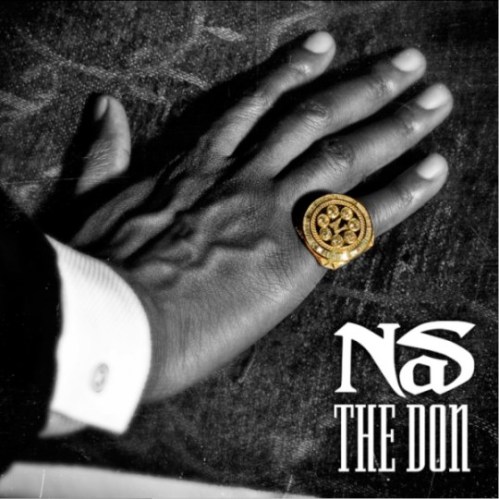 Reppin Queens, New York to the fullest, Nasty Nas just released his new single “The Don.” The Salaam Remi produced and co-produced by Heavy D track serves as the second single off Nas’ 11th solo LP, entitled Life Is Good. On the track, Nas raps about the lavish life and he even names upscale designer clothes and cars such as Roberto Cavalli, Benz and Bentley in the song.

“Rocking Roberto Cavalli no shirt on convertible Mazy
My Columbiana mommy ridin beside me
Every tat mean something, that’s my word on my body
I’ll have to lean something wit that Mossberg shotty
My niggas is ignorant put lead in yo pigment
Just for all the days y’all was mad I was getting it
In 97 the six
98 the Bentley
Now it’s the Ghost Phantom
And ya’ll can’t stand em but……”

Nasty Nas also took it back to the 90’s fashion, by rapping about army jackets, “Army Jacket swag Army jacket green and black Wit the square top pocket that snaps.” This track is super dope! Listen to the audio below:

Comments Off on REAL HIP-HOP IS BACK: Nas “The Don”