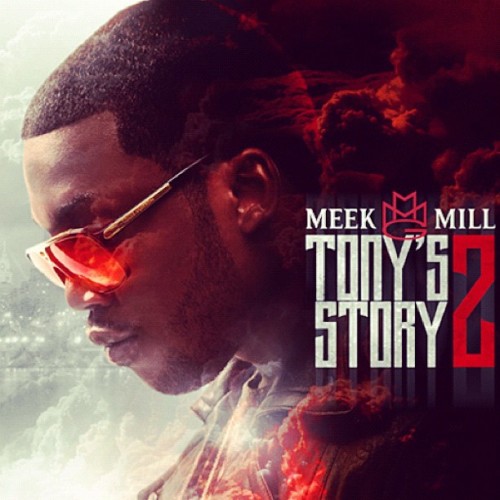 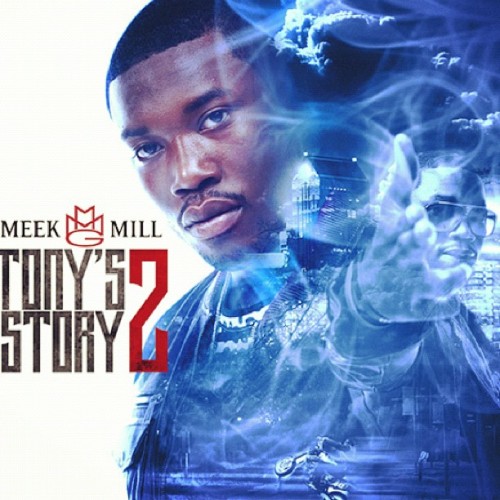 Meek Mill is set to release his debut album, entitled Dreams & Nightmares this Tuesday (October 30). Today, the album’s 10th track, “Tony Story Part. 2” was released. Boi-1da handled the production on this gangsta track which tells a story about the harsh reality and everyday struggle in Philly. As, I always say, “I am so proud of Meek’s success. He is a diamond in the rough and the meaning of a Dream Chaser.” Pre-order Dreams & Nightmares on iTunes now. Listen to the track below: 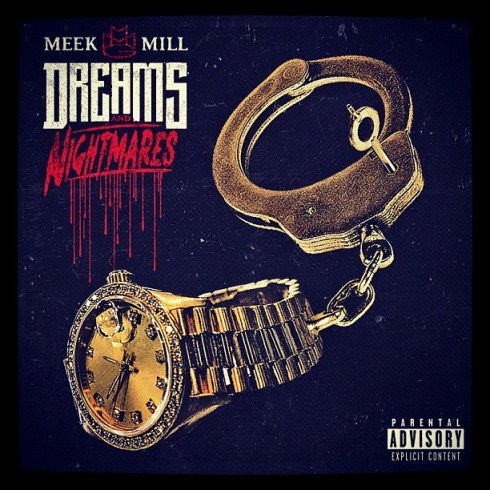