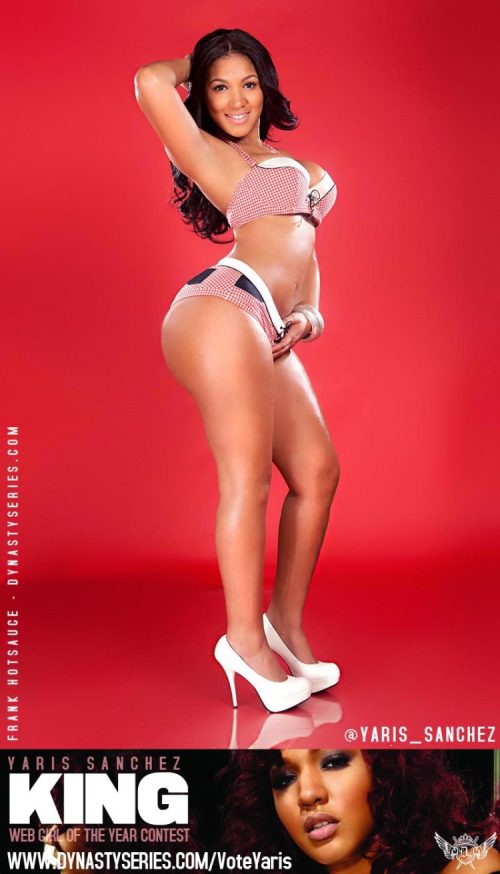 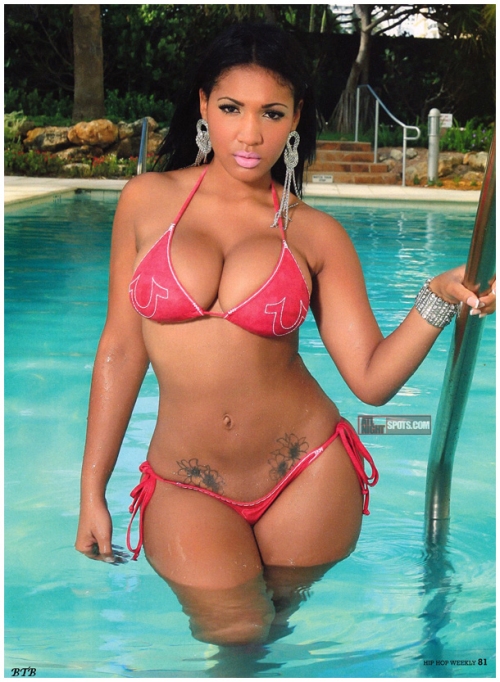 Are you guys feeling Budden’s new chick? She has a body of a goddess and is very sexy.