Breaking News: Lil Wayne Gets Into Altercation With Inmate 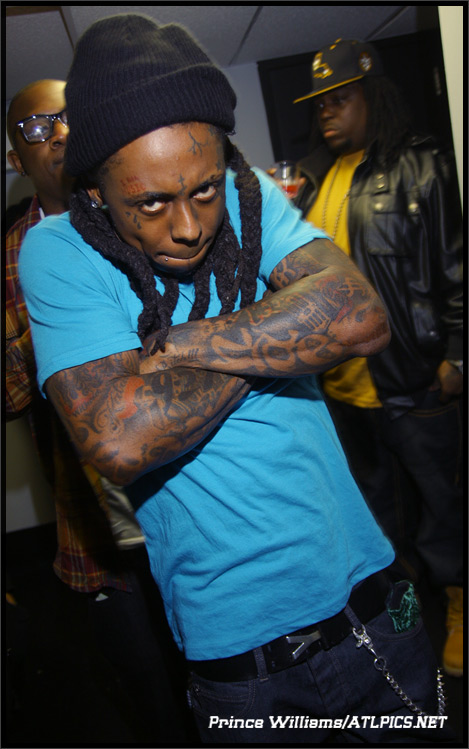 The inmate tried to test Wayne’s gangsta so he approached Wayne and Wayne didn’t back down. Words were exchanged and blows were thrown,  but other inmates broke it up before it got too serious.

I am not too sure if I reported this or not but on March 10th, two female guards at Rikers Island were fired for trying to sneak some methamphetamine inside of Wayne’s ceil and two male guards were suspended for asking Wayne for an autograph.